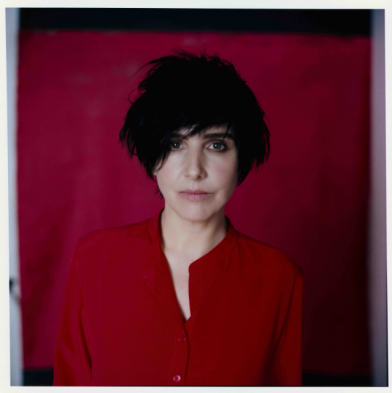 Texas return with a new video to accompany their anthemic single ‘Tell That Girl’.

Written and produced by Texas founders Johnny McElhone and Sharleen Spiteri with Karen Overton joining them in the studio following their successful collaboration on 2013’s The Conversation, Tell That Girl is a soaring modern pop song and the second single from the forthcoming album ‘Jump On Board’, out April 21st.

Filmed in a few hours at The Poetry Club in Glasgow (owned and programmed by Turner Prize nominated artist Jim Lambie) the video sees the band joined by Game Of Thrones star Rory McCann (The Hound) on drums, along with Sharleen revisiting her former adopted home city, Paris.

One of the album highlights and a certified pop hit, the track powers along with punky guitars and more than a passing nod to classic British New- Wave.

Having already sold out two outdoor shows at Kelvingrove Park Glasgow in July (with a third recently put on sale due to phenomenal demand), Kicking off on the 11th September in Cardiff, Texas will be heading out on a 21 date UK tour this autumn, including a very special show at the Royal Albert Hall 17th September.

Having sold 40 million records with 3 number one albums, 7 top ten albums and 13 top ten singles, ‘Jump On Board’ looks set to continue their impressive chart attack.