Coldplay to release 5.1 surround sound version of ‘A Head Full Of Dreams’ 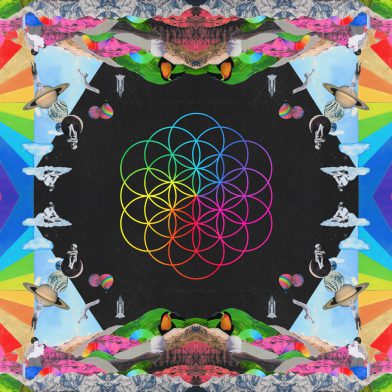 Coldplay have today announced the September 23 release of a special 5.1 Surround Sound version of their acclaimed A Head Full Of Dreams album.

The album’s co-producer and co-mixer, Rik Simpson said: “The album was always conceived by the band as a dreamlike, kaleidoscopic sweep of music so it was fantastic to be able to take it to its furthest conclusion with a trip into a surround-sound dreamscape.”

The Blu-ray audio release is available to order via Coldplay.com now.

Since its December 2015 release, A Head Full Of Dreams has reached Number One on iTunes in more than 90 countries. The album has sold in excess of 4 million copies, spawning the hit singles Adventure Of A Lifetime, Hymn For The Weekend and Up&Up, with over a billion YouTube video views between them. A fourth single, the album’s title track, has just been released.