McFly smash their first gig together In three years! 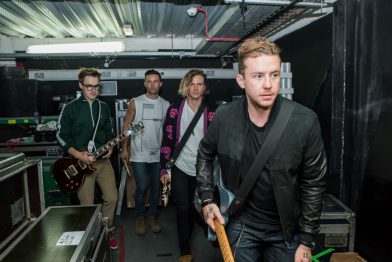 McFly finally opened their highly anticipated Anthology Tour last night in Manchester. The tour sees the foursome perform together as McFly for the first time since 2013, when the band went on hiatus for McBusted’s two massive arena tours.

This tour sold out in 10 minutes and sees the band play historic rock venues across London, Glasgow, Birmingham and Manchester. The tour is a unique concept. The band will play three nights in each city, with each concert featuring a different set list from a different McFly album, alongside some of the band’s biggest hits. These extra special shows are a unique opportunity to see McFly perform almost all of their amazing back catalogue ensuring every fan will hear at least one of their favourite Mcfly songs!

Last night saw the band sing songs from their debut No.1 album ‘Room On The 3rd Floor’, wowing the crowd with early McFly hits such as ‘5 Colours In Her Hair’ and ‘Obviously’, alongside all the tracks from the album.

After the first three songs Dougie joked that he’d already made mistakes during the songs that they’d not played live for many, many years! ‘I’m sweaty and unprepared’ laughed Dougie.
Harry also revealed he isn’t fully recovered from his recent injury but was carrying on as a hero!

After playing every single song from their debut album, the band closed the sold-out show with two more recent McFly hits – the Top 10 smashes ‘Love Is Easy’ and ‘Love Is On The Radio’.

The show finished on the emotional ‘Heart Never Lies’, with every single person in the venue joining into one big massive singalong. 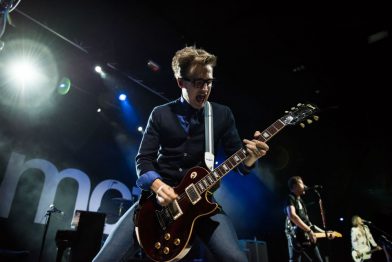 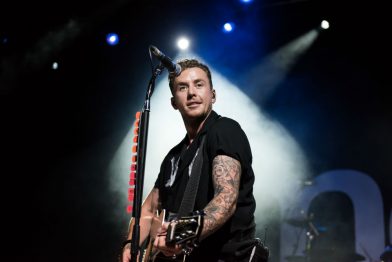 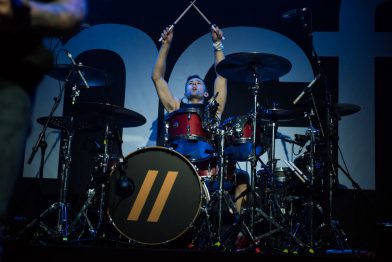 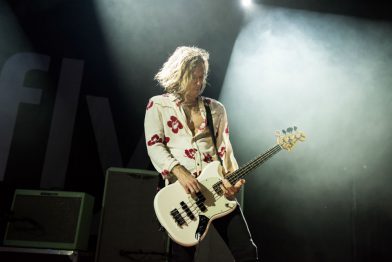 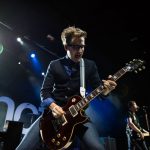 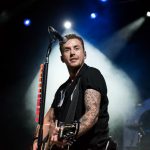 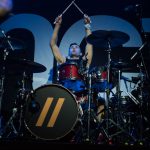 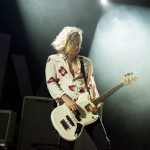