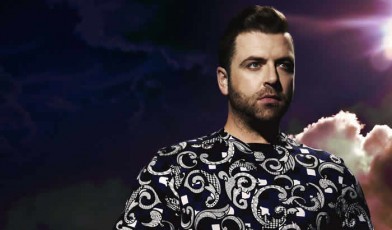 “Calling my album Fire is a two sided thing,” he said. “Fire represents the dark times I went through while writing the album, but also my actual song Fire from the deluxe album is about finding new love and having the strength to pull through the tough times. So it has both positive and negative sides to it just like actual fire.”

On his years in the music business with Westlife, he said: “You might think someone who’s had a 15-year career in music would think they’ve done it all. But I feel there’s so much I want to do that I haven’t done yet.

“That idea makes me feel as young as I did when I was starting out in Westlife. I’m really driven. I’m excited. And I’m ready to stand up and take charge”.