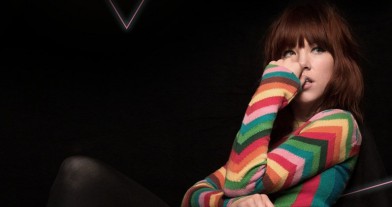 Canadian pop star Carly Rae Jepsen visits HMV to perform a short acoustic set and sign copies of her new album ‘E-MO-TION’. This was a ticketed event, which has now sold out.

Carly says of ‘E-MO-TION’ “I took my time and wanted to make a pop record that had heart to it. I was lucky enough to work with some of my favourite writers and producers and together we made a collection of songs that I couldn’t be more proud of.”