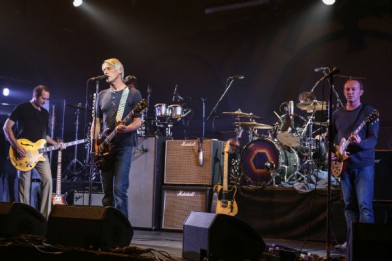 Weller’s set included tracks form forthcoming album Saturns Pattern, which will be released in the UK on Monday and is available now for pre-order in digital, CD and vinyl formats. 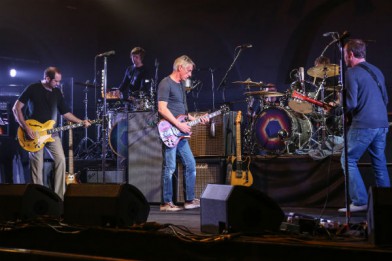 A film of the special performance is to be made available exclusively to watch on Amazon Prime Instant Video. 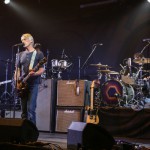