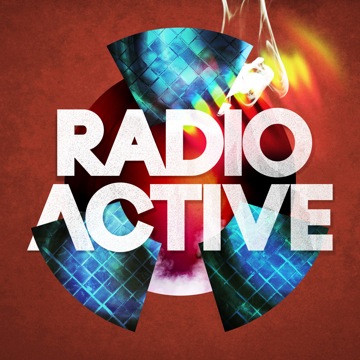 And the two winners of a ‘Radioactive’ compilation CD  are….

‘Radioactive’ is the first of it’s kind, providing a musically discerning antidote to the plethora of well-known pop-by-numbers compilation albums by showcasing a selection of alternative tracks which inspire and innovate. As 2014 hails the return of guitar music, this album proves that it never really went away.

Carefully selecting a collection of recent musical gems so you don’t have to, the album provides the perfect soundtrack to a road trip, a gathering with friends or even just a solo dance around your bedroom.

From start to finish ‘Radioactive’ is a no-holds-barred attack on the senses with 40 tracks to suit any mood. From Foster The People to Frightened Rabbit, this album will serve as a reminder of old favorites and a portal to discovering new bands.

Keep an eye out as ‘Radioactive’ takes the country by storm with club nights around the country soon to be announced.

• There are TWO prizes (the “Prize”) on offer consisting of a one ‘Radioactive’ CD compilation.